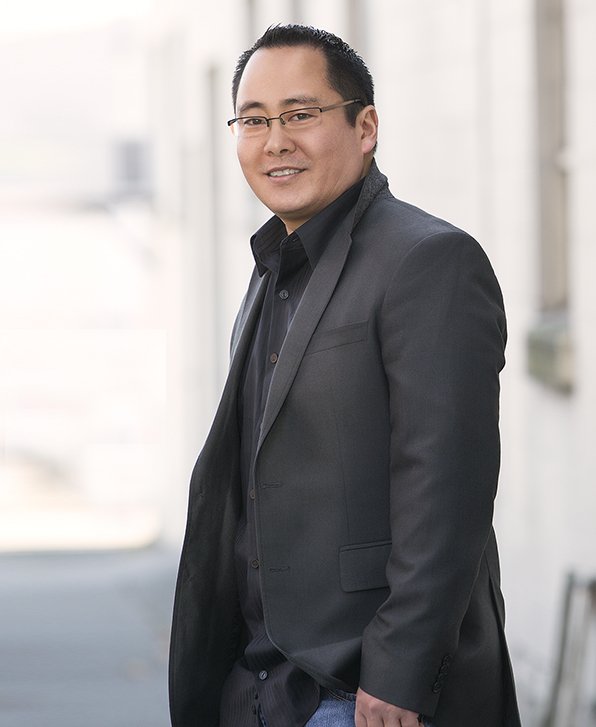 From as long as he can remember, Richie Kawamoto has been obsessed with human behavior and visual storytelling – an essential combination for any marketer. Aside from his amateur filmmaking days as a teenager growing up in Seattle, Richie went on to study psychology at Western Washington University and later developed his story and filmmaking skills at the Vancouver Film School in Canada. It didn’t take long for Hollywood to take notice of him. Shortly after finishing his education, Richie found himself entrenched in the middle of Hollywood’s A-List projects, working on a full spectrum of stories from the period dramas, Catch Me If You Can for DreamWorks and The Notebook for New Line Cinema, to broad comedies such The Longest Yard for Paramount Studios and Click for Columbia Pictures. Richie’s background has not been limited to only live-action storytelling. He was also fortunate to have been a part of the first ever feature-length, 3D motion-capture animated film The Polar Express for Warner Bros. Pictures and later led the development team on the Oscar-nominated Monster House for DreamWorks.

For well over a decade, Richie has managed large creative teams in the development, production and/or delivery of well over twenty high-profile Hollywood feature film projects and collaborated with some of entertainment’s most influential figures from Steven Spielberg and Robert Zemeckis to Tom Hanks and Adam Sandler. Recognized for being a passionate, creative storyteller, Richie has demonstrated marketing savvy through creative product placement branding and the development of strong partnerships throughout entertainment and social media.

When Richie is away from work, he spends his time doing whatever his wife wants to do, which usually involves sushi and shopping at the mall.