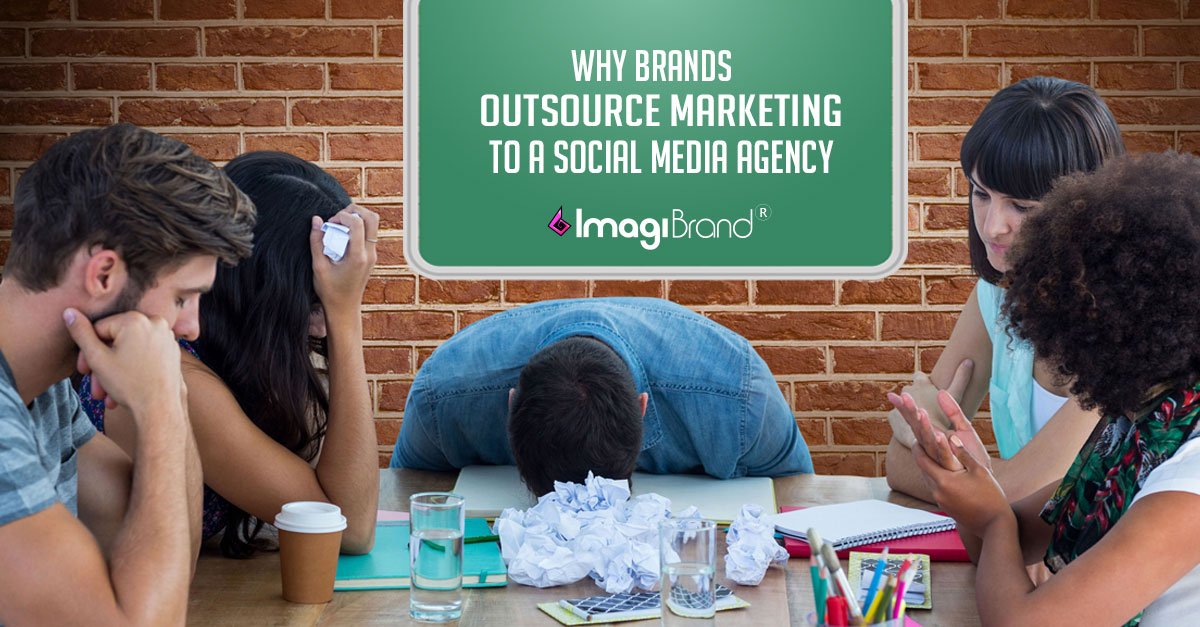 Does your company currently outsource marketing services to an agency? A common route for most mid-market companies is to seek outside agency help with their 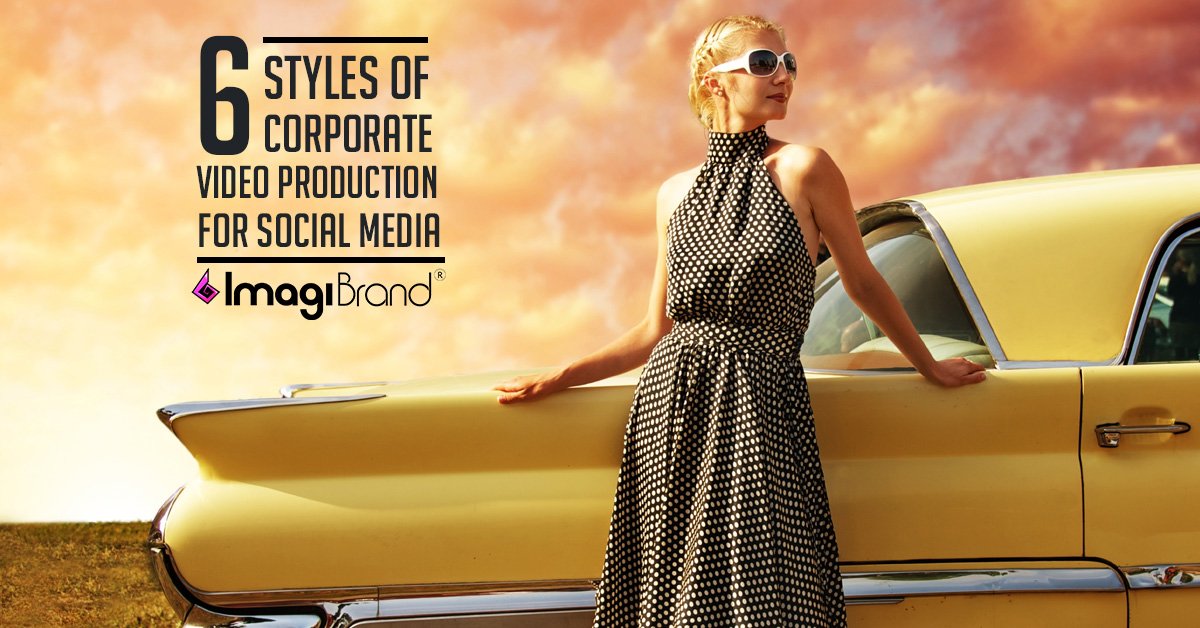 For most of the 90s and early 2000s, corporate video production was primarily internal videos for large enterprise companies or one-off corporate advertisements that were 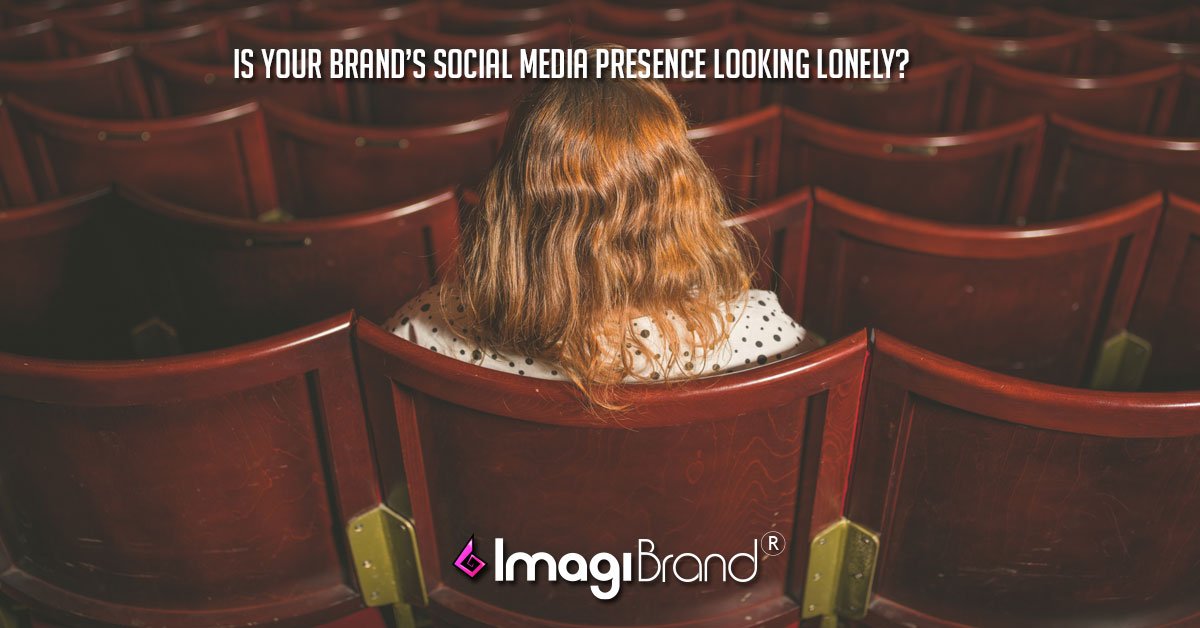 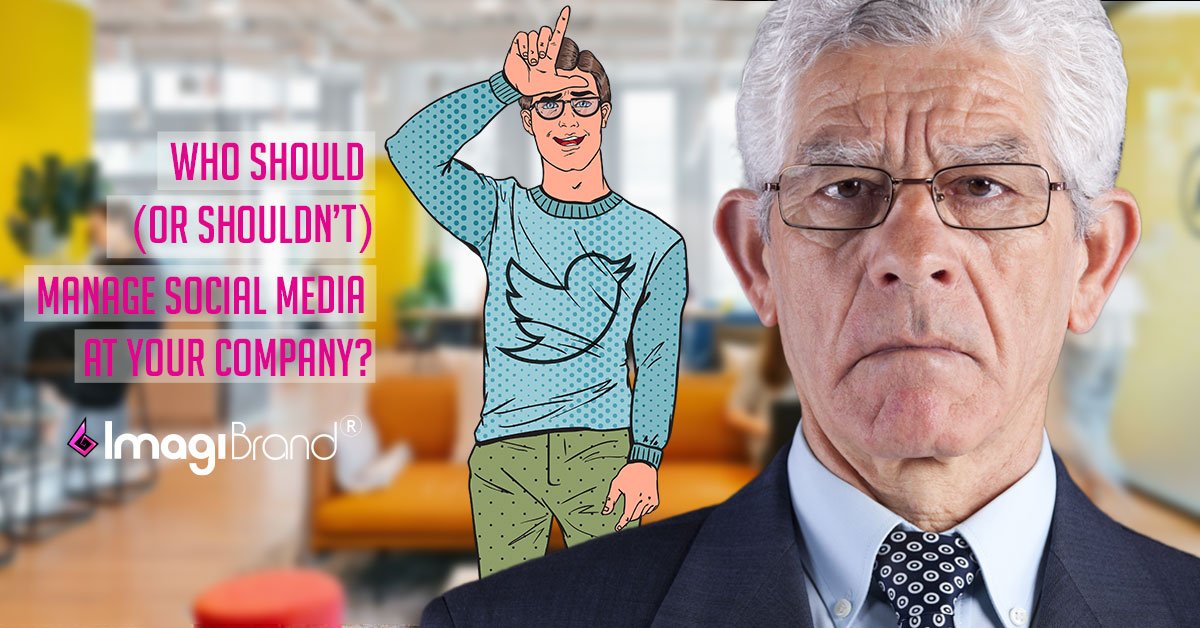 Believe it or not, there are hundreds of thousands of highly successful companies that were founded in the 80s, 90s and the 2000s, well-before the
Follow @imagibrand Tweets by @ImagiBrand 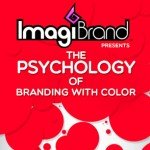 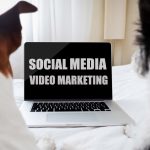 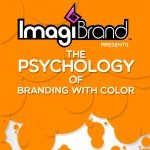 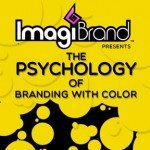 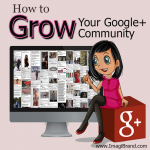 How to Grow Your Google+ Community852 Total Shares 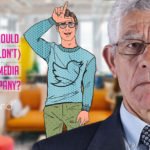 Who Should Manage Social Media at Your Company?775 Total Shares